Please welcome to our little team of analysists and helpers Chris Gluck, whose PWP is going to be added to the metrics table this year—a solid instrument in telling us how teams have performed in turning possession into goals. Currently it’s one of the best open-source metrics out there to tell us such things. I hope you’ll enjoy his contributions as much I will – Harrison

First things first — my thanks to Harrison Crow and Matthias Kullowatz for the opportunity to post my Possession with Purpose Introduction on American Soccer Analysis.

If you’ve been following me this past year through Columbian Newspaper–out of southern Washington–you’ll know that I’ve been researching statistics in Major League Soccer. My intent has been to develop a simplified (Strategic) set of team performance indicators that may help others better understand soccer and how the outcome of a game may be better understood based on the primary inputs to the game.

Data for my research comes from documenting and analyzing all 646 MLS Regular Season games in 2013; the source data originates with OPTA and is displayed on the MLS Chalkboard and the MLS Statistics Sheet found through www.mlssoccer.com.

With that here’s my introduction on Possession with Purpose…

To first understand the context, I offer that this is one of the End States of my effort: create a simplified approach and documented method for measuring team performance where the output is an Index that (while excluding points) comes close to matching results in the MLS League Table.

Beginning with that End State in mind here is the End State product: 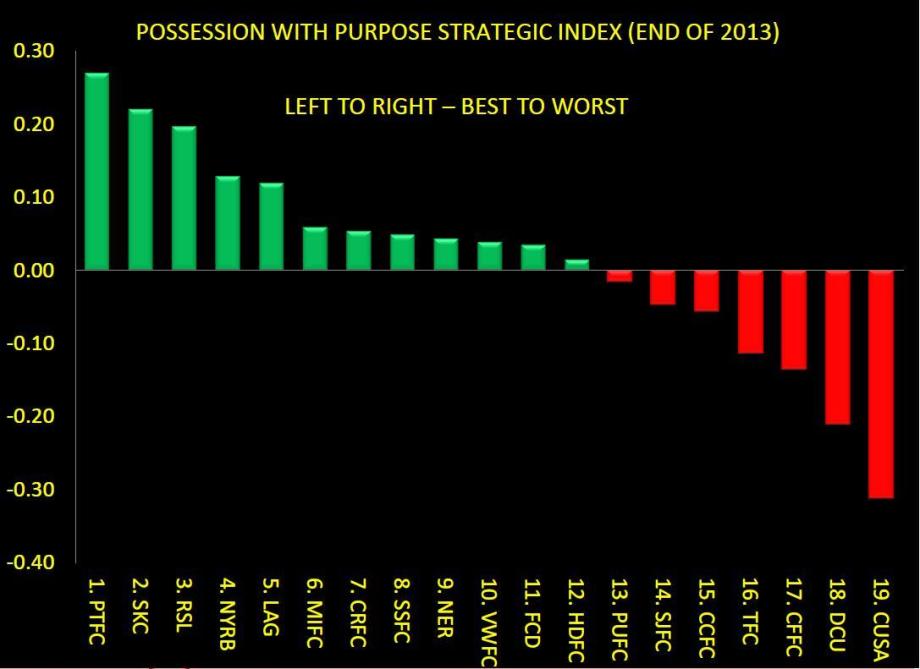 Observations from the Diagram…

Note that 9 of the top 10 teams in this Index made the MLS Playoffs last year with the Houston Dynamo finishing 12th in the Index.

For comparison, in benchmarking whoscored.com their Index only had 8 of their top 10 teams make the Playoffs, while http://www.squawka .com matched my 90% success rating, but the team they missed in the top 10 (New England) finished 16th in their Index.

From a strategic standpoint, the End State objective has been met; create a simplified approach and documented method for measuring team performance where the output is an Index that (while excluding points) comes close to matching results in the MLS League Table.

Here are the six steps in the PWP Strategic Attacking Process:

Here are the six steps in the PWP Strategic Defending Process:

Every step is this process has an average success rate (percentage) based upon data gathered from all 646 MLS Regular Season games.

In case you missed it I call these Processes and the Indices “Strategic” to separate their value/meaning relative to other things that can influence the outcome of a game.

For me I have two other ways to classify information that can influence the outcomes in those steps. I have Operational conditions and Tactical metrics; provided below are some examples of each:

The diagram below shows the PWP Strategic Attacking Process with the average percentage of success rate in MLS for 2013. A more detailed explanation of each step is provided below the diagram. 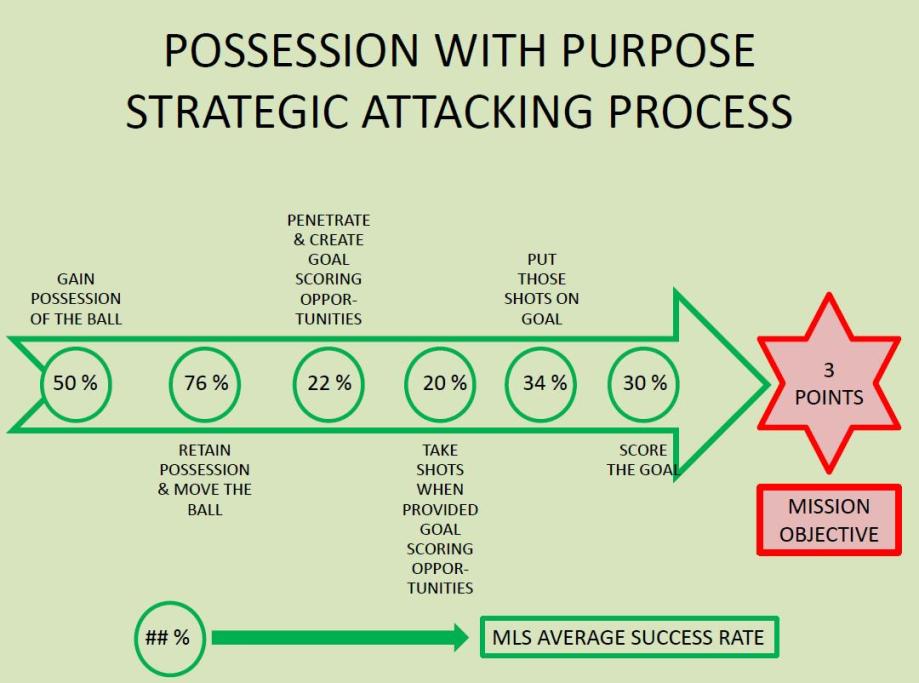 Step 1: Gain possession of the ball: The intent behind this basic step should be clear; you can’t win the game if you don’t possess the ball to some extent. A second consideration about this step is that the more you possess the ball the less your opponent possesses the ball.

Step 2: Retain possession and move the ball: It shouldn’t be a secret to many that in most cases the team possessing the ball will need to move the ball in order to penetrate the opponents Defending Third and score a goal.

Step 3: Penetrate and create goal scoring opportunities: Most know that a pitch is divided into three parts; the Defending Third, Middle Third, and Attacking Third. For the purposes of this effort, Penetration is associated with entering the opponent’s Defending Third with the intent to score.

Step 5: Put those Shots Taken on Goal: For the most part this is an individual statistic that is added up to create a team performance indicator.

Step 6: Score the Goal: One critical objective of the game. 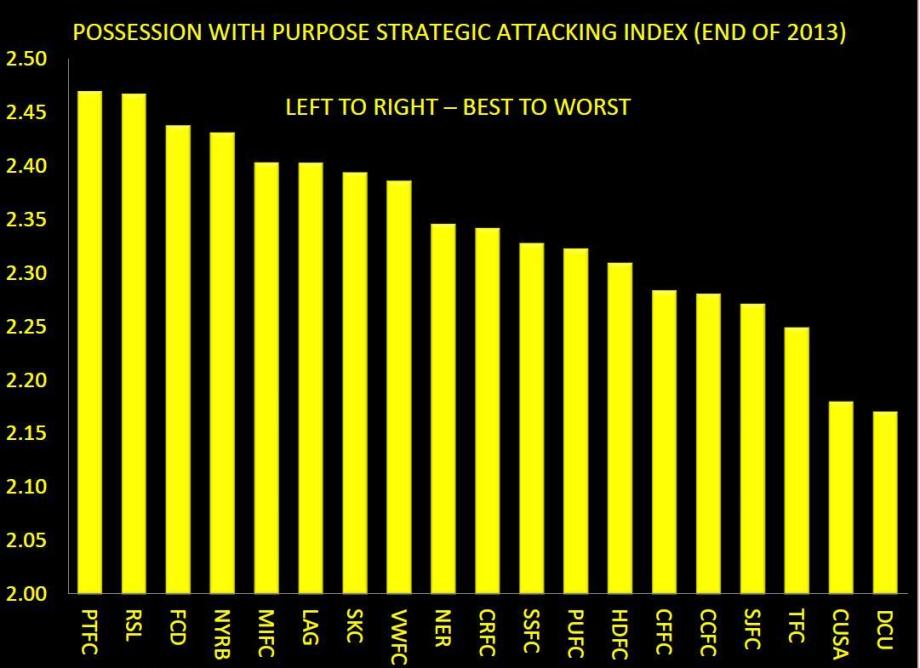 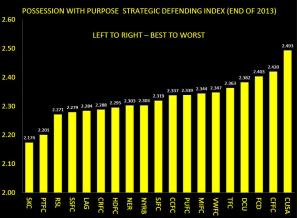 27 thoughts on “Possession with Purpose: an introduction and some explanations”